Intervention by competition authorities in financial markets is a complex and delicate task, given that financial service providers act not only as competitors but also as counterparties, intermediaries, and cooperation partners. In this context, contacts and information-sharing are necessary to create efficiencies such as the reduction of capital costs and transaction costs, or innovation and risk management.

This paper published on IE Legal Hub – Law Ahead explores the different approaches that have been proposed to tackle illegal coordination without hindering necessary information flows.

For instance, competition authorities in the United Kingdom (UK) have shown more willingness to characterise information exchanges as restrictions by object in themselves without need to identify an overarching agreement but relying on the presumption of causal connection to subsequent conduct.

Contrariwise, the European Commission appears to treat information exchanges as instrumental to broader pre‑existing coordination rather than ascertaining whether they could effectively constitute concerted practices in their own right. This would arguably relax the standard for information exchanges to constitute concerted practices – which might have already resulted in at least one judicial setback in case T-180/15 Icap and others v Commission.

Besides, the Spanish and Portuguese authorities have opted for a more nuanced approach, respectively, by placing the emphasis on the competitive outcome of the joint setting of conditions by competitors, and by accepting commitments in order to preserve potentially efficient information-sharing systems. 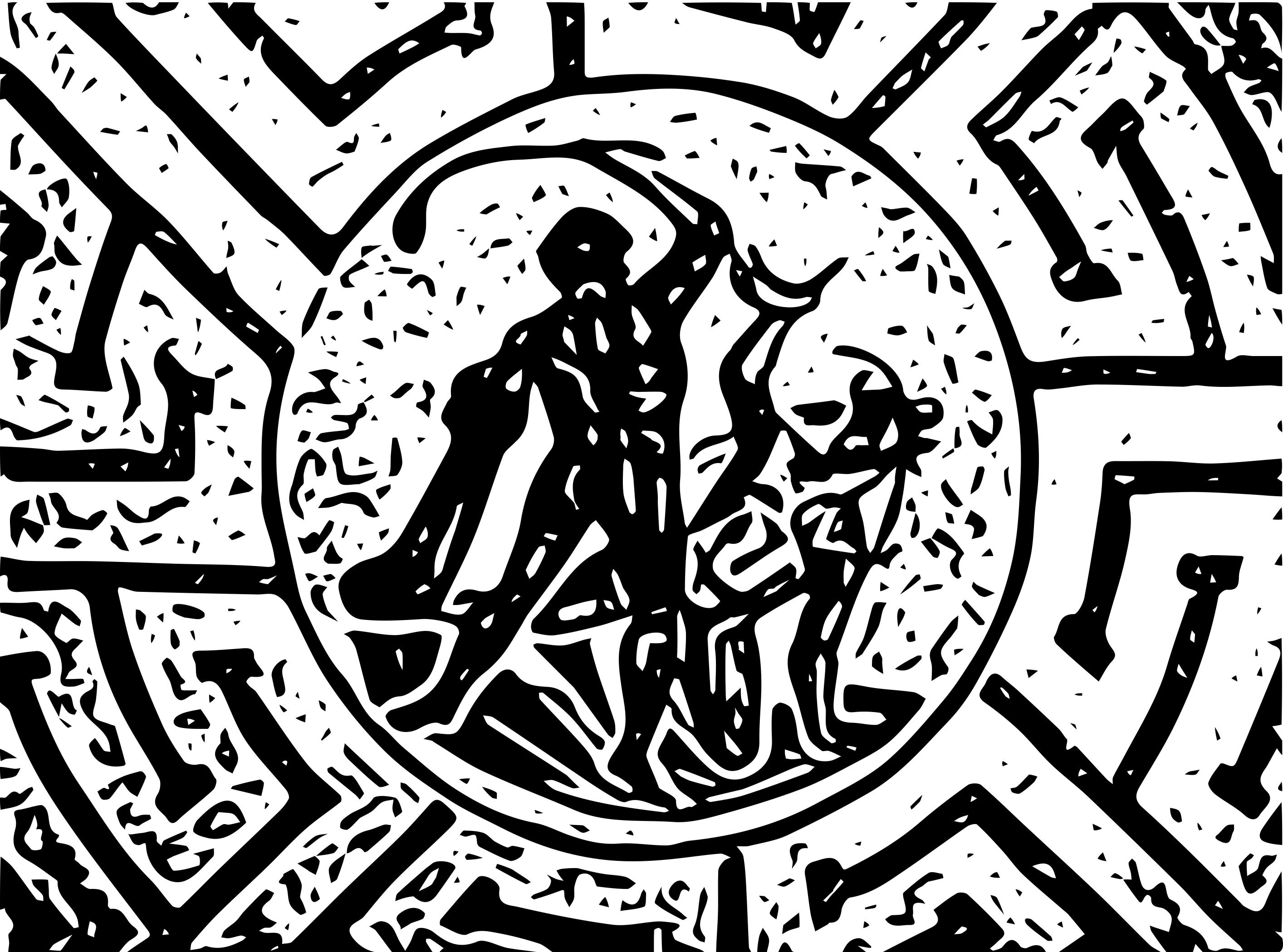 Project finance has fallen under the spotlight of competition authorities as traditional antitrust concerns over competitors’ joining forces have met with increasing worries about financial customers suffering from information asymmetries.

Against this background, pricing, and more precisely “market conditions”, has been the thread pulled by the Spanish trustbuster to unravel, felicitously or not, the long entangled knot of syndicated loans and financial derivatives in its recent Financial Derivatives decision.

In this article, the three limbs of the decision will be discussed: loan syndication as a cooperation agreement among competitors, price coordination, and loan and hedge tie-in. 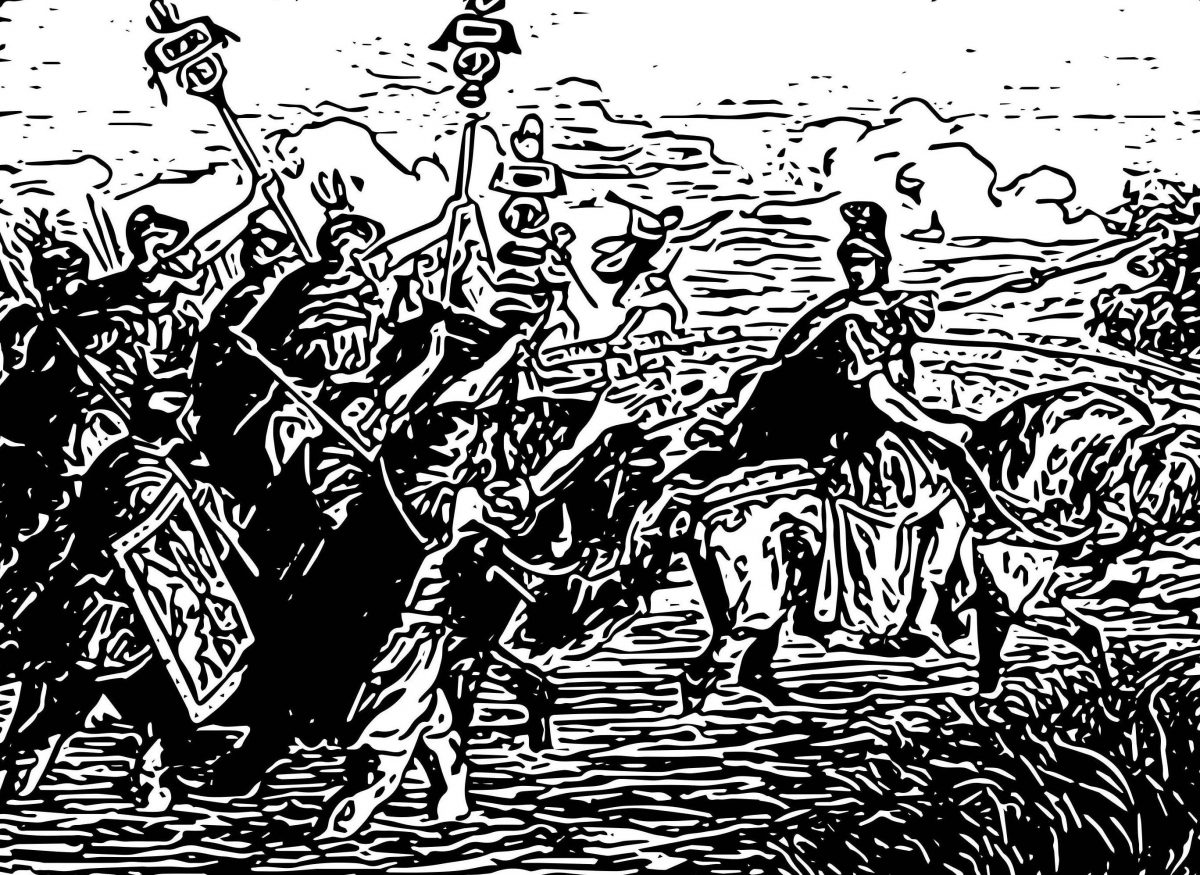 E-commerce is no longer the last frontier of antitrust law, but rather the battlefield of a war which is already being fought on many fronts. On the trustbuster’s side, the Bundeskartellamt’s purposeful and self-proclaimed leadership as regards vertical restraints on the use of online marketplaces has recently met with the Commission’s slowly but steadily coming back into play from its initial indolence (as proven by the Preliminary Report on the e-commerce sector inquiry published on 15 September 2016), and its recent alliance with the French authority (whose help the EU watchdog has sought to carry out probes in the e‑commerce sector).

At any rate, the rules of this regulatory game will be set by the judges in Luxembourg, already questioned by the German judiciary whether selective distributors at the retail level can be lawfully barred from enlisting online sale-handling services of third-party platforms discernible to the public, regardless of the supplier’s quality standards (request for a preliminary ruling in case C-230/16). On the undertaking’s side of the house, Amazon has asked to be heard in the case as a golden opportunity to tip the scales in favour of retailer’s freedom to sell products on marketplaces.

Although the focus is clearly placed on retailers’ ability to use marketplaces, until the ECJ delivers its verdict the Italian Autorità Garante della Concorrenza e del Mercato (which seems to like riding high on the Booking.com–Expedia wave), has availed of the tense interlude to streamline the online booking sector again by launching a monitoring project. This project aims at gauging the implementation of the commitments made by Booking.com and Expedia in partnership with other nine National Competition Authorities (Belgium, Czech Republic, France, Germany, Hungary, Ireland, Netherlands, Sweden and UK).

This landscape having paved the way for a bit of self-promotion, I will take the opportunity to present my recent publication in the European Journal of Legal Studies with the headline: ‘Price parity clauses: Has the Commission let slip the watchdogs of war?’ END_OF_DOCUMENT_TOKEN_TO_BE_REPLACED